What is a Lookalike Audience on Facebook and How Does It Benefit Your Business?

Do you ever have those ‘people you may know’ pop up on your Facebook, and it says you have 20 friends in common, but you’ve never met them before? For all intents & purposes, you’d think surely your paths would have crossed at one point! I mean, you do have 20 common connections after all.

A lookalike audience is basically those people for your business. It’s the people who have similar interests and connections to people you already interact with, but for whatever reason, they haven’t connected with you, yet.  So, let us tell you how to talk to them…

If you’ve interact with 1000 people and you’ve had interest in your business from 500 of them, you can take that information and tell Facebook to examine them and then pick the most similar types of people.

Facebook will look at people who have interacted with your business and give you the very best people who ‘look like’ your current audience. You can you choose a very similar audience or you can make that audience broader to give you more people to market to.  This larger audience will have broader comparative interests, so you could get more matches that still look like they would be interested in your business but some will be stronger matches than others.

If you have a business with a service that can be delivered online, you have a much broader geographical area you can use as your audience and you can still use that same original database to build your lookalike audience.

Based on that idea, take those numbers and scale upwards. Facebook can then look at your followers demographics, interests and actions and find the top matches out of the entire population of Australia, and boom, you just directly targeted the most likely people to become a customer or client out of a range of 25 million people. That’s A LOT of people that should be pretty darn interested in your business. Not bad, right?

The crucial element with a lookalike audience is that you’re marketing to people who have never heard of you, or at the very least have never interacted with you, but by all indications would be likely to do so – there’s no crossover with people that are already customers as they are taken out of the pool of possible audience members.

If you’d like a hand setting up one, or more, lookalike audiences for your business or are interested in learning more about how you can target your key demographics, I’d love to hear from you! 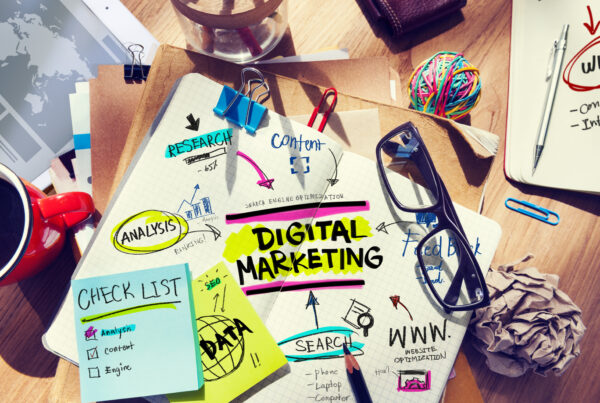 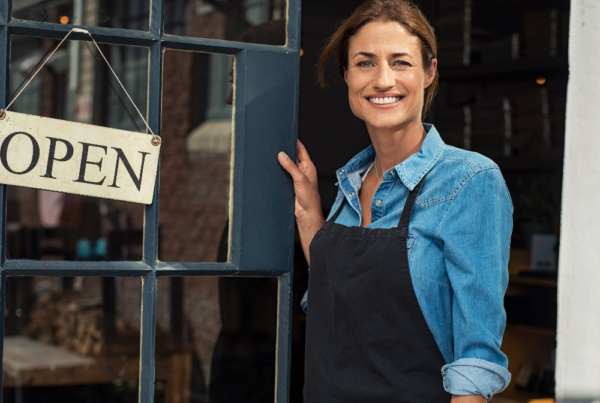 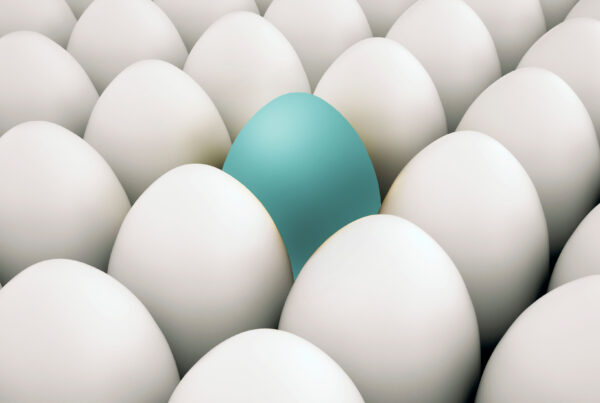 Stand Out From The Crowd